The award is for the “Best Client” of Hengtong Cable Australia for the year of 2018. 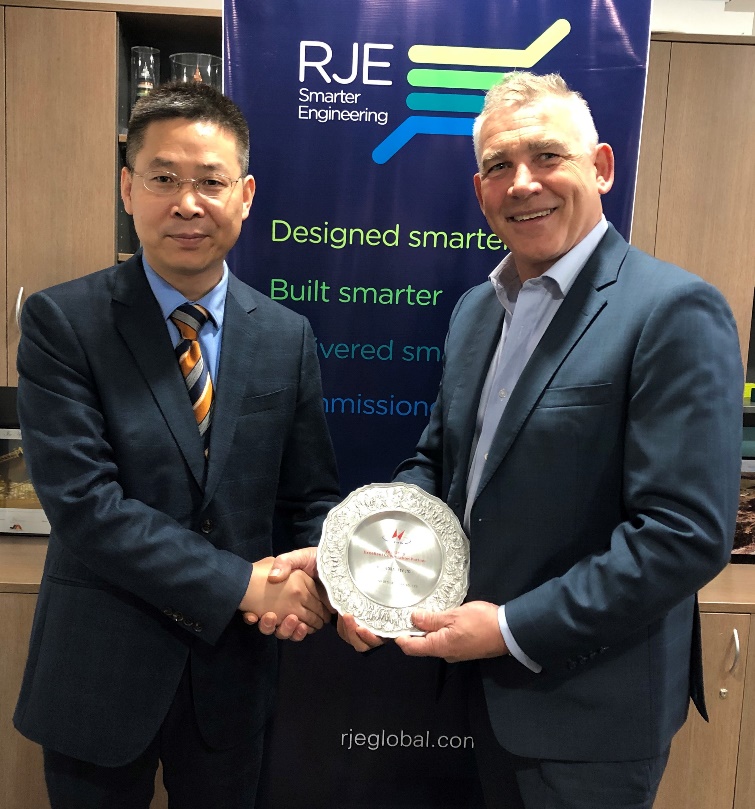 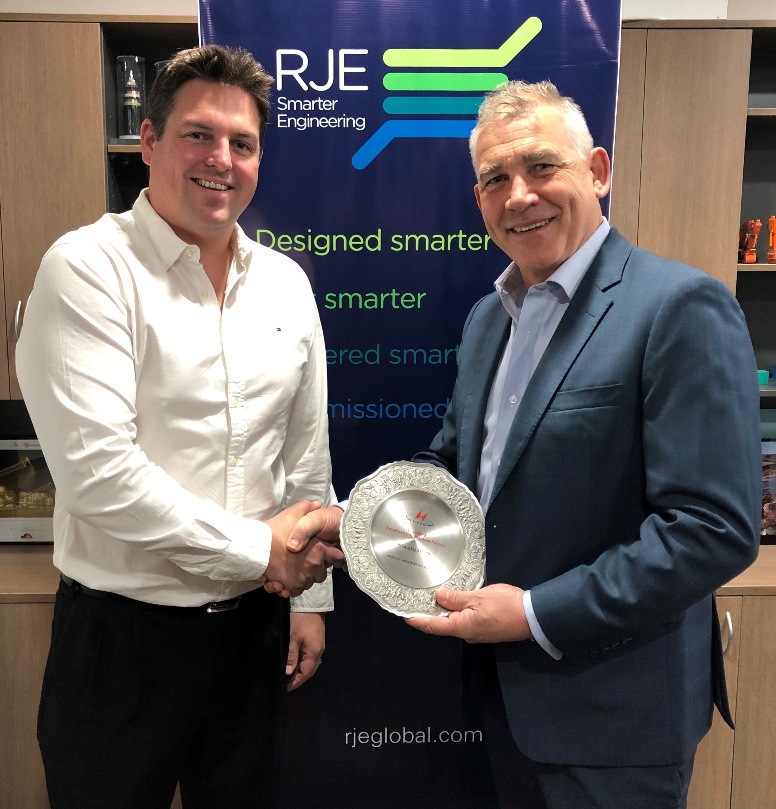