Hengtong Marine is pleased to announce the successful completion of three separate repeatered cable sea trials working in conjunction with Huawei Marine Networks (HMN) the supplier and integrator of the 2FPS and 6FPS repeaters and the power switching  Branching Unit (PSBU) and SBSS who supplied the CS Fu Haias the selected Marine Installation Platform.

The surface lay deep water sea trial cable with in line 2FPS and 6FPS repeaters completed jointing and testing in the Hengtong MarineIntegration Area and was loaded onto the CS Fu Hai at Hengtong Port, Changshu, in parallel with a shallow water armoured cable plough burial trial also incorporating 2FPS and 6FPS repeaters.  All three of the factory loading lines were operational simultaneously as an HV power cable load out onto another vessel was in progress at the same time.  The trial was completed during April / May 2017 during typical North Pacific weather conditions and constant sea swell conditions, over a period of 30 days.  The worst weather encountered during the trial period was Force 7, Sea State 6 and a wave height of 3m. 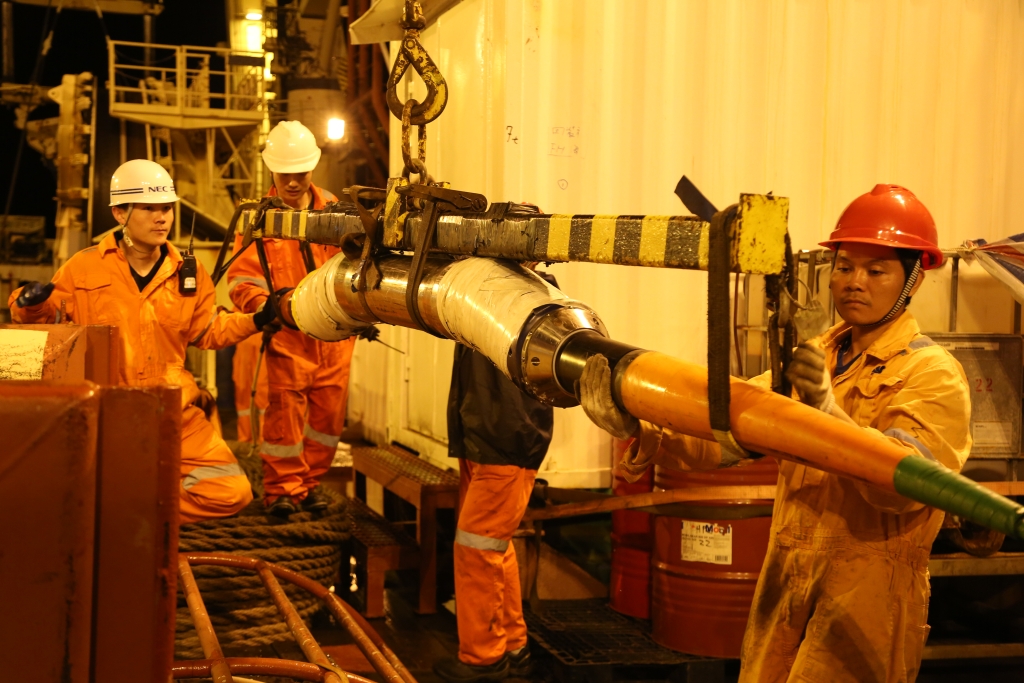 Theplough burial trials cable was manufactured using HORC-1 SAL, SA and DA cable types and similarly involved the burial of all cable types, 2FPS and 6FPS repeater bodies and two universal joints.  The plough burial operations were completed in 500m water depth, some 112 nautical miles WNW of Amami-O Shima, Japan, and used a SMD MD3 cable plough to achieve a burial depth in excess of 1.5 meters.The weather conditions during operations were reported as Force 4 winds, Sea State 4, with a wave height of 2.5m.  The cable optical & electrical parameters were tested during deployment, for stability on the sea bed and also during cable recovery operations.

The final sea trial included the HMN  PSBU which was deployed and recovered in a water depth of 4000m using lightweight cables recovered from the 5000m water depth surface lay trial.  The robust mechanical performance, optical & electrical performance of the HORC products has been proven during this exercise.  The weather conditions during the BU trial were reported as Force 5 winds, Sea State 4, with a wave height of 3m.

The sea trials were independently witnessed and reported by Captain David H. Foster (a former cable ship Commander with 43 years’ experience laying and repairing submarine cables worldwide) who commented on the deep-water trials “Weather during the trial was moderate, and a fair representation of the weather conditions under which a cable lay would take place.  From my observations, I consider this Hengtong HORC-1 LW and LWP to be robust, durable and in all ways fit for purpose”and for the plough burial trials “The ploughed cable trial was a realistic test of the rigors HORC-1 SAL, SA and DA cable would experience in a genuine ploughed cable lay.All three cable types handled with ease, coiled well and showed no sign of twisting, and showed no memory at all. I can therefore say with confidence, that Hengtong HORC-1 SAL, SA and DA cables are of excellent quality and are in every way fit for purpose.”