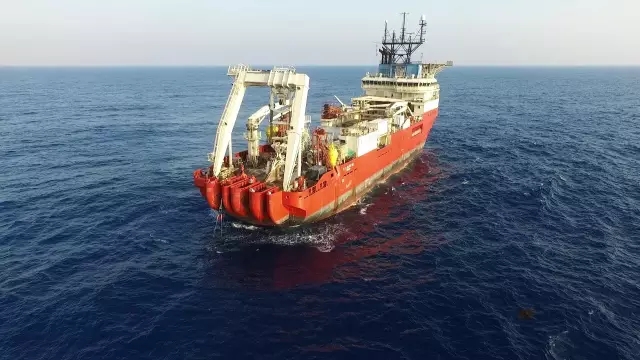 The 24 fibre trials cable used HOUC-1 SAL, SA and DA cable types and involved the deployment and burial of all cable types and two universal quick joints to a depth of burial in excess of 1.5 meters.  The plough burial operations were completed in 500m water depth, some 112 nautical miles WNW of Amami-O Shima, Japan, and used the SMD MD3 cable plough.  The weather conditions during ploughing operations were reported as Force 4 winds, Sea State 4, with a wave height of 2.5m. 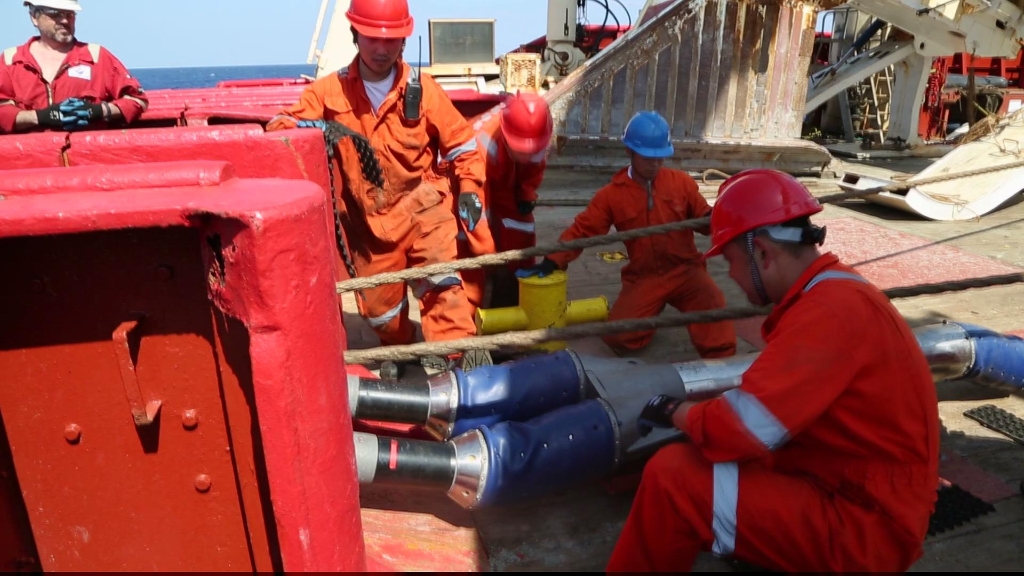