ZARAGOZA, April 20 (CablesCom)-On 20th April, CablesCom with the Confucius Institute of the University of Zaragoza, we have had the opportunity to get closer to the China culture on the occasion of the commemoration of the International Day of the Chinese Language.

During an interesting day, we have had the visit of the Associate Dean for International Relations & Director of Confucius, Rafael de Miguel González, and we have been able to learn and enjoy the ancient art of calligraphy, among other curiosities. 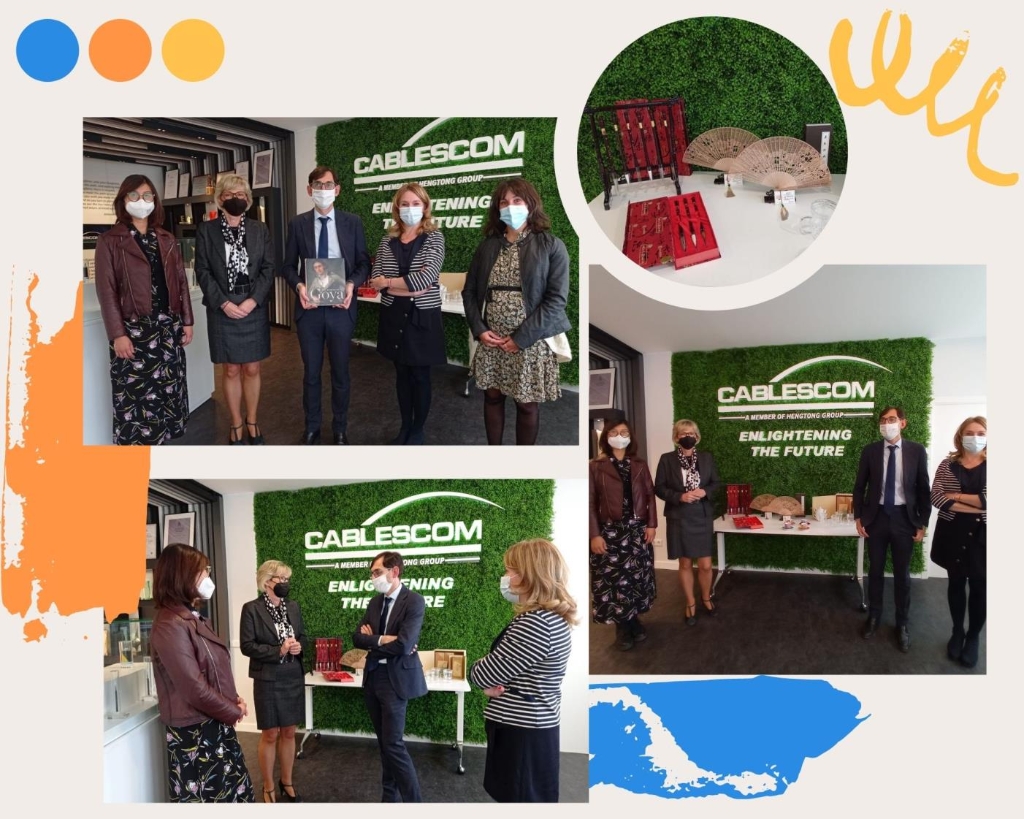 For the workers it was a very enriching experience and a way to bring Chinese culture even closer. We were able to learn to write our names and how the Chinese language originated, which for us is so different. We found it curious and we were eager to continue learning and knowing more.

This 2021 celebrates the 275th anniversary of the birth of Francisco de Goya. Francisco José de Goya y Lucientes was a Spanish romantic painter and printmaker. He was born in Zaragoza. He is considered the most important Spanish artist of the late 18th and early 19th centuries. His paintings, drawings, and engravings reflected contemporary historical upheavals and influenced important 19th- and 20th-century painters.

As a twinning of the Hispanic-Chinese culture, we wanted to present the Confucius Institute of the University of Zaragoza with a book of Goya's most emblematic paintings. We also had the opportunity to teach the workers a little more about tea and taste one of its wonderful varieties.

In addition, it was a symbolic way of celebrating Saint George's Day, April 23, the patron saint of Aragon.

Saint George is the patron saint of the former Crown of Aragon, since King Peter I of Aragon won the Battle of Alcoraz with his patronage. He is also patron of several cities. In most cases, the reason for those cities' relation with the Saint as their holy Patron is linked to historic events, which happened during the "Reconquista." 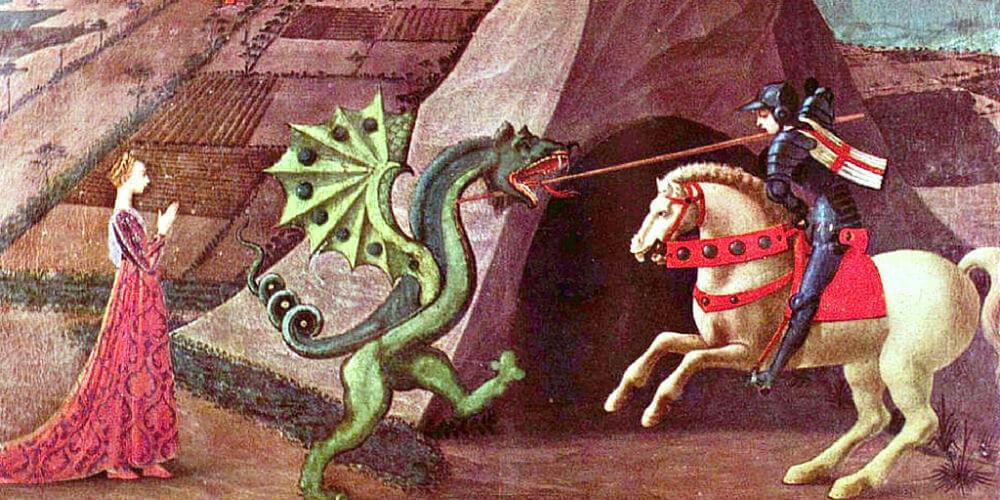 The Saint's feast is also celebrated in many towns outside the former Crown of Aragon in Spain. Celebrations include a parade featuring re-enactors of Moorish and Christian soldiers but the core of the commemoration focuses mainly on the legend of Saint George slaying a dragon to save a princess.