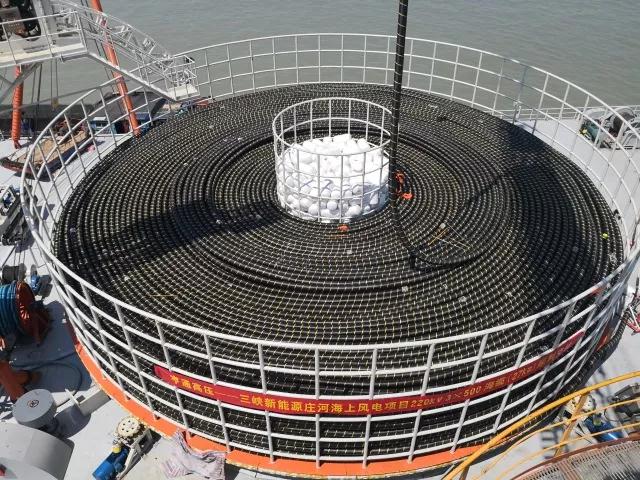 The project began production in October 2017, realizing the length of the 220kV 3*500mm2 submarine cable without joints reaching 27km. On May 26, 2018, it finally passed the pressure resistance test of 2.5 times rated voltage. It also achieved one-time completion of pressure test of 27 km 220kV cross-linked polyethylene three-core submarine cable, which is the most high-pressure test in the same industry in China.