Hengtong Cable Australia has been awarded its first Government contract for the supply of 3km of 22kV Copper Triplex cable for the Rottnest Island Desalination plant upgrade.

“The existing High Voltage (HV) Power Supply to the desalination plant on Rottnest Island is reaching its capacity.  As a result, a program to upgrade the HV network on the island is being undertaken, including the upgrade of the distribution network and HV Cabling.”

Rottnest Island is licenced to obtain potable freshwater from two sources; a desalination plant based at Longreach Bay and from the Wadjemup Aquifer. After significant investments in our water utility infrastructure, Rottnest now self-generates all the water required to keep the settlement hydrated and the landscapes watered. No freshwater has been taken from the Wadjemup Aquifer since February 2017. 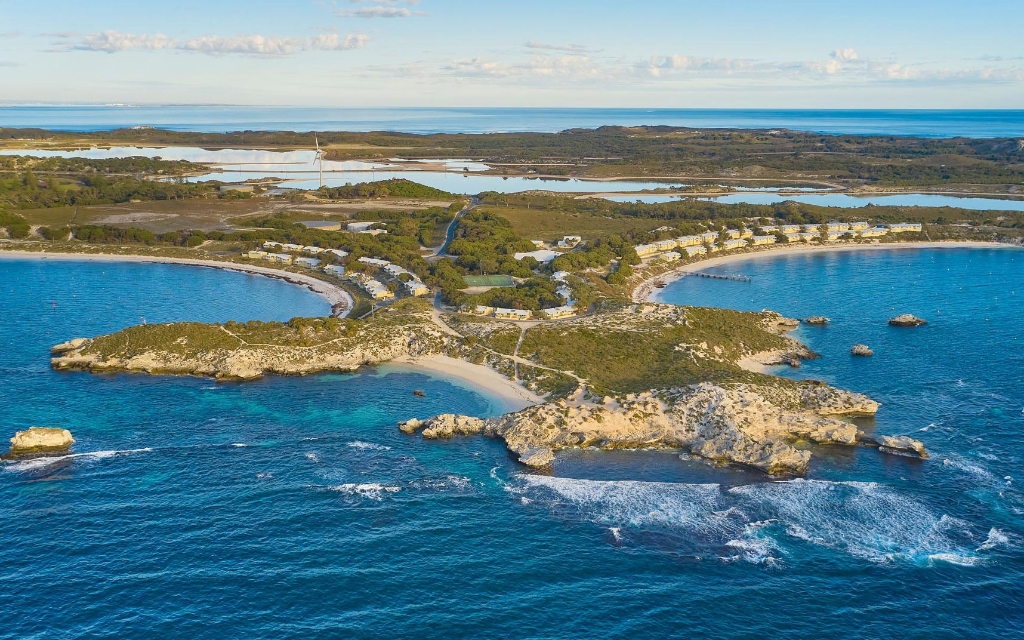