Hengtong Cable Australia (HCA) has been awarded the supply of some of the cable for the Golden Plains Wind Farm to Consolidated Power Projects (CPP). HCA will supply 150km of 33kV and 197km of earth cables.

The Golden Plains Wind Farm is a state-significant project that will be Australia’s largest wind farm to date and power more than 750,000 homes. This $3+ billion project is a landmark clean energy project for Victoria and Australia, at a scale never seen before in the Southern Hemisphere.

The Golden Plains Wind Farm project involves the establishment of a wind energy facility including wind turbines and associated electrical infrastructure on 16,739 ha to the west, south and southwest of Rokewood, a small rural town in the Shire of Golden Plains: approximately 60 km northwest of Geelong Victoria. The site is located on land that is primarily used for agricultural purposes and has been substantially modified over time due to agricultural operations such as broad acre cropping and livestock grazing. 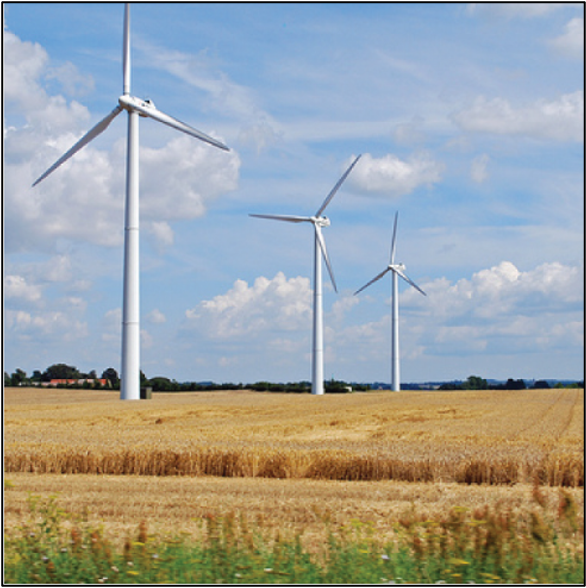 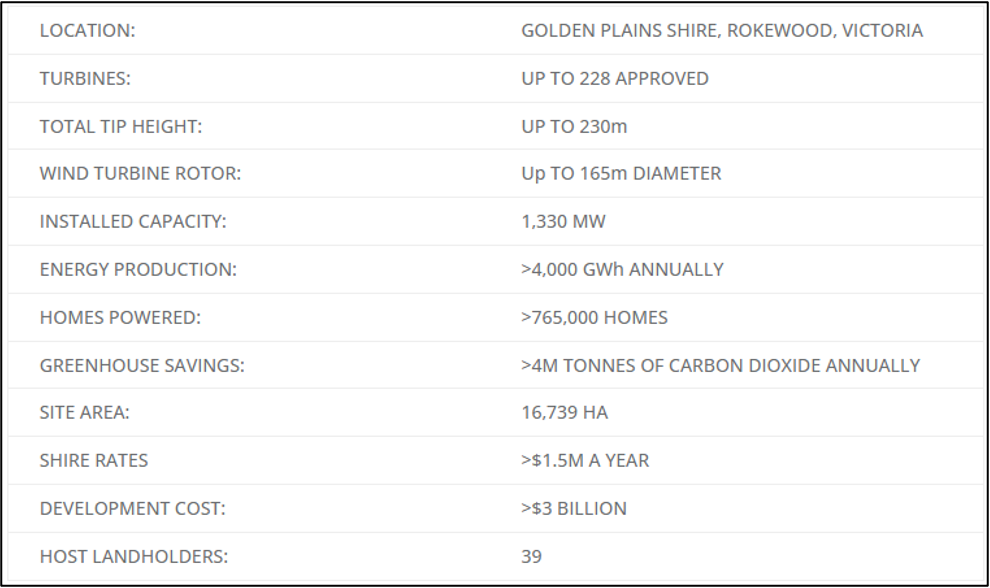